12v Li-ion tools are quickly gaining in popularity and sales. When you look at the chain of events, it’s not hard to see why. Here’s a brief and simplistic timeline:

Yesterday, nearly 4 years after the first tools in this category hit the streets, DeWalt unveiled their 12v Max line of drills, drivers, and inspection tools.

I know what you’re thinking…

“Oh great, now I have my choice of the same drill in blue, white, orange, red and yellow.”

I thought the same thing, but the DeWalt is a fresh take. It’s obvious just from looking at the shape of the tools… 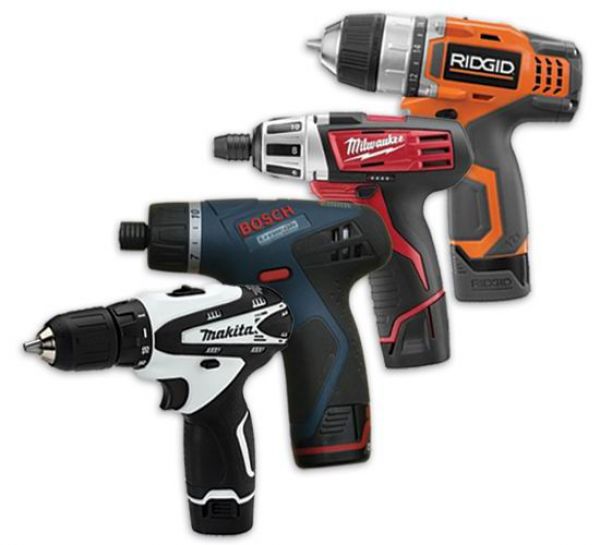 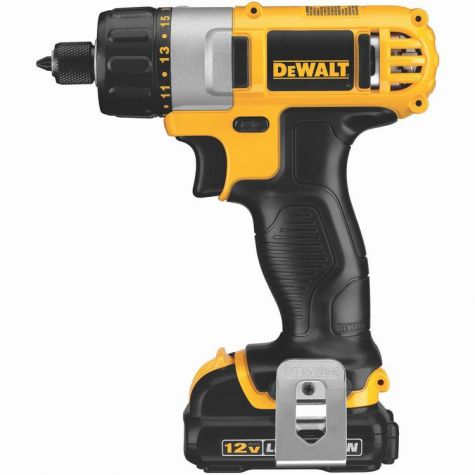 I haven’t had the opportunity to drive more than a few screws with the new tools, but here’s my take based on what I know so far:

What they got right:

What they got wrong:

Watch for a full review of these tools when we receive samples. For more on Li-Ion technology, read

What You Need to Know About Lithium-ion Batteries