Carpenter Gary Katz creates a simple and elegant layout, efficiently uses his shop for preassembling components, and organizes the installation for the best possible workflow for this custom-ceiling project

All Videos in This Series:

Gary Katz wears two hats – He’s been a professional trim carpenter for a large part of his life, and he’s also taken on the role of teaching others about his craft. He wrote his first article for Fine Homebuilding in 1993, and started the second part of his career. Since then, he’s gone on to write for many other publications, gives seminars at tradeshows and lumberyards across the nation, and publishes his own web-based magazine, ThisIsCarpentry.

Two years ago, he moved to a new house in Southern Oregon. A longtime fan of the Craftsman style, Gary decided he wanted a coffered ceiling in his living room. However, like a lot of homeowners in the same situation, he had to wait until after he had moved in to install the trim. To keep the jobsite chaos to a minimum, his solution, as both contractor and client, was to finish and assemble as much as possible off-site, then come in for a relatively quick and clean install.

Watch the entire video series to see how Gary transforms what could have been a serious installation headache into a master class of problem solving. You’ll see how Gary creates a simple and elegant layout, efficiently uses his shop for preassembling components, and organizes the installation for the best possible workflow.

Read the companion article:
The Craft of Coffered Ceilings 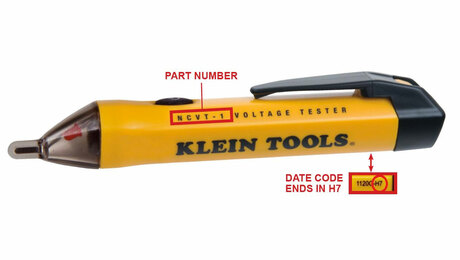 The CPSC says the testers can fail to detect voltage creating a shock hazard.