Is Using Closed-Cell Foam Worth the Trade-Offs?

This insulation material is popular for its high R-value and good air-sealing and vapor-blocking properties, but cost, health, and environmental concerns cause some builders to have second thoughts.

Synopsis: Contributing editor Michael Maines takes a detailed look at closed-cell spray foam, which is growing in popularity as an insulation material. Maines identifies its advantages—a high R-value per inch, a capacity for air-sealing and for blocking water-vapor movement, and its enhancement of the framing-to-sheathing connection. He then discusses its disadvantages—including high cost, messiness and potential health risks, and the fact that it can’t be used in many transitional areas where air leakage is high. But Maines focuses primarily on closed-cell foam as a contributor to global warming because of the blowing agent that is used in most closed-cell foams, which is over a thousand times worse than carbon dioxide.

Closed-cell polyurethane spray foam is amazing stuff. It’s a great insulator, with a higher R-value per inch than almost any other commonly available material. (Polyisocyanurate foam can be equivalent, but it varies with product and temperature.) When installed at least an inch or two thick, it essentially blocks water vapor and air movement. It even has some structural benefits: It’s good at adhering sheathing to framing, and it also enhances racking resistance. Thanks to these qualities and more, including strong marketing from the industry, foam is only getting more popular. Unfortunately, it also has some serious issues that aren’t typically discussed outside of greenbuilding circles. Understanding these drawbacks may convince you to limit its use to those special situations in which it makes the most sense, or even to avoid it entirely.

Polyurethane foam starts as two containers of liquid chemicals, referred to as the “A” side (isocyanates, the primary component of the solid foam) and the “B” side (a blend of resins, catalysts, a blowing agent, a flame retardant, and other compounds). When combined at installation, the chemicals react to create a polymer filled with tiny bubbles. The bubbles, or cells, are filled with a blowing agent and provide the insulating value, while the polymer forms the cell walls.

HFC245fa is a hydrofluorocarbon refrigerant and a persistent greenhouse gas; it goes up into the atmosphere and stays there, preventing heat from escaping the earth. Carbon dioxide is commonly used as a measure of the damage a greenhouse gas can do, and HFC245fa is considered 1030 times worse than CO2. The only common building product more potent is the blowing agent in conventional XPS rigid foam. According to the Environmental Protection Agency, “Although [HFCs] represent a small fraction of the current total volume of [greenhouse gas] emissions, their warming impact is very strong. HFC emissions are projected to increase substantially over the next several decades if left unregulated” (from EPA Rule 21 Fact Sheet). 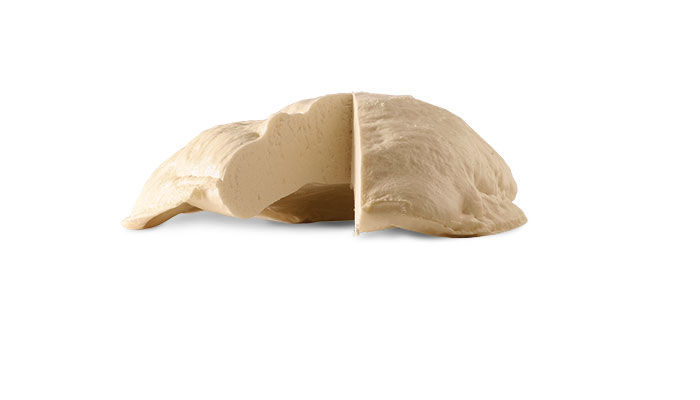 Update from the author:

A couple of representatives from the spray-foam industry offered two corrections to my article.

Also, my wording for the section about the quantity of foam in an average house wasn’t clear. An average-size house of about 2400 sq. ft.—either a single-story home on a slab with an insulated cathedral ceiling, or a two-story home with an insulated attic and a spray-foamed full basement insulated to meet code in one of the colder climate zones—requires between 4000 and 5000 lb. of foam. That’s using the LTTR (aged R-value) for foam. 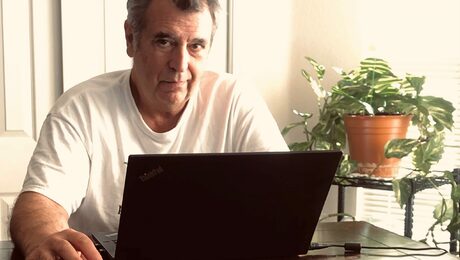 First Day at the Virtual IBSx: Stuff You Won't Want To Miss

Every year the Builders' Show is the place to discover new products and materials. Here are some of my favorite finds for 2021.