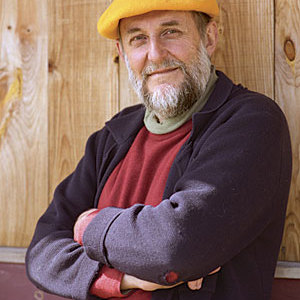 After earning a degree in architecture from the University of Melbourne, Australia, Bruce Coldham traveled the world before immigrating to the United States, where he earned a master’s in environmental design at the Yale School of Architecture. Since 1989, Bruce has had his own architecture practice in Amherst, Mass., which is dedicated to producing high-performing green buildings.