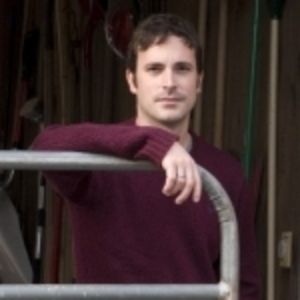 Raised in Madison, Connecticut, where he spent his high school and college years apprenticing as a timber-frame carpenter, Ed Pirnik traded in his tool belt for a notepad and camera upon college graduation. Arriving in New York City, he spent over eight years in the journalism industry as a photographer, writer and editor. During that time, he worked with a talented group of journalists around the world, crafting stories on a variety of issues including conflict, travel and national politics.

Never one for the big city, Ed returned to Connecticut in 2009 to become a Web Producer at Taunton Press, where he has been able to combine his interest in media with his love for woodworking. Today you can find him at work on the websites of both Fine Woodworking and Fine Homebuilding.