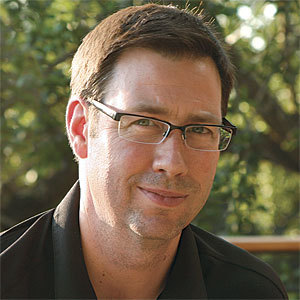 Matt Risinger’s building career began with a Pittsburgh church ministry. After college, he worked with a national builder in Washington, D.C., where he met his wife. The two then moved to Portland, Ore., where Matt worked for a smaller semicustom builder. After moving to Austin, Texas (his wife’s hometown), he started Risinger Homes in 2005. In addition to running his company, blogging, and writing for various publications, he stays busy with his four kids.