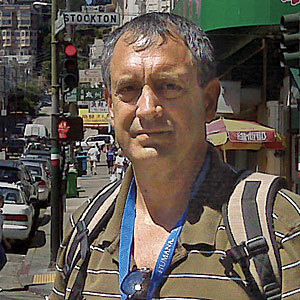 became interested in the mechanical trades while working on a dairy farm as a teenager. He began a plumbing/heating apprenticeship in 1972, earned his Master Plumbers license in 1984, and now owns his own business in Danbury, Conn. Mike has written for Fine Homebuilding on topics such as prepping and gluing plastic fittings (#229) and plumbing a bathroom (#234). In issue #254, he explains how to install a toilet properly. In his downtime, Mike plays chess, reads, and visits New York City.