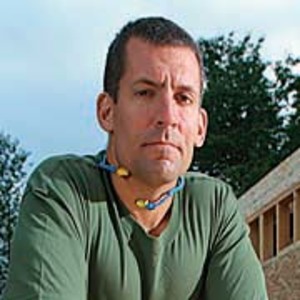 Upon graduating from Reed College, Scott Grice found that there weren’t a lot of top philosophy firms hiring. Thus he found employment with a production framing crew. Soon he was leading the crew, but found the commute to the suburbs exhausting. With a wife, a daughter, and a new baby to support, he did what any sensible person would do: He quit his job and started his own company. Currently, Scott focuses on fences and decks and has a major renovation under way at his own house, a beautiful bungalow that’s gaining a full basement..