Does anyone have an idea of how to correct the problem without having to replace the windows. 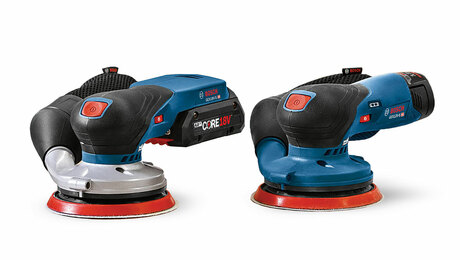