1930 series duplex has 16′ floor joists that overlap the center common wallby about 3′ each. The floorings and ceilings were not attached to the overlapped parts, but a heavy thud on the other side gets transferred through the common wall with the vibrations of the overlapped joist. I’m considering cutting the overlap even with the common wall while installing a double stud wall for the primary bedrooms. The concern seems to be the scissored design of the building frame, where the outer walls are held up by the floor joist overlapping the foundation, not by direct support. The idea being the overlap is neccessary to provide a fulcrum at the common wall for the support of the outer wall. the overlapping joists are not fastened to each other, if I could post a picture it would give a better idea. All my pics are too many MBs for the site rules. 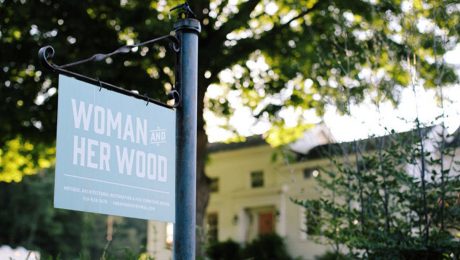 Sarah talks with Fine Homebuilding about the skills needed for historic preservation and changing the trades to make room for caregivers.