*
Rez has a thread going about the best back cover in FHB.in light of that, what Great Moments in Building history do you like?. What story do you like the best. Two of them sticks out in my mind. The first is the one where the guy was home from school and helped his neighbor and his neighbors father build a addition. He noticed the old man would get up early every morning and watch the sunrise and start work at a steady pace then he noticed a tatoo the old man had. When the neighbor asked the old man about it he replied “arbeiten mach frei” . I love that story. The other is the one about the old fridge that would groan and moan and they had to take a bag of frozen peas and bang it on the side to get it to start working again. They were gonna buy a new fridge and ended up remodeling the kitchen then the fridge quit groaning ect and they had to quit hitting it with the bag of peas. 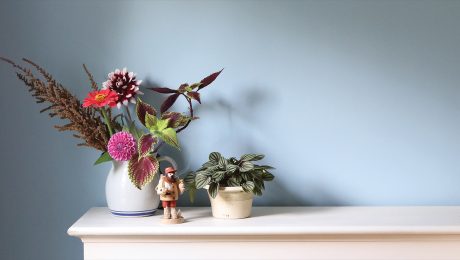