Building a new house. The guy supplying my floors (unfinished 5″ wide new growth Carribean pine) is telling me that i should put them in the house but not to install them until the HVAC can run for 7-10 days to get the moisture down. I told him that i thought that that was kind of unrealistic as the AC isn’t typically finished out till the end when actual power is run to the house.  I talked to the HVAC contractor and he told me that “he’s never seen this done” and i sort of agree…i’ve looked at a lot of houses being built and the hardwood floors go in pretty early.

i know it’s optimal to get the moisture down before it’s installed but i guess i’m just not sure i see how this is realistic.

How big of a deal is this?

What about if i just bought a dehumidifier and ran that…would that get the moisture down? any other ideas? 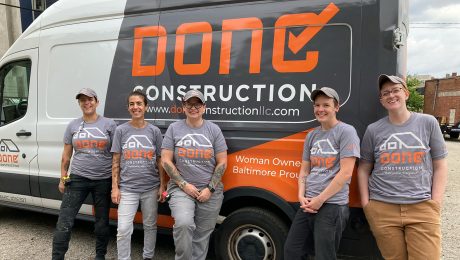