i bought a craftsman nail gun off ebay. i know i know super dumb idea i thought i got a good deal, obviously i diddnt. I just replaced it with the new milwaukee but still i’d like to repair the old craftsman.

The problem: usually the gun works fine but sometimes (used to be once a month now about once per rack of nails) the nose cushin is depressed the trigger is pulled but instead of a nail firing air just comes out of the trigger area.

To fix it i un-bolt the head, pull it off, piston is all the way up (like it should be) i put the piston back in. bolt the head back down and it is fine.

nothing looks broken or scratched

I was hoping that with all of the amount of gun repair that BT members have colectively done, this might ring a bell for somone who has fixed this same thing. Thanks alot 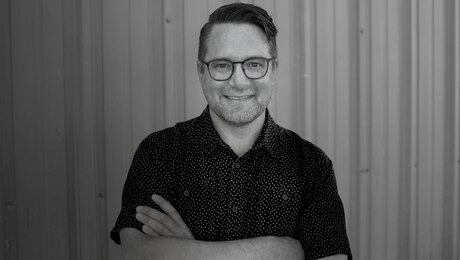