Trying to keep this out of the Tavern, ’cause there is lots of photos coming in this thread that will benefit everyone.

Ireland has been enjoying an economic prosperity over the past several years for perhaps the first time in the past thousand years or so. As far as I can see, the reasons are partly because they learned to quell much of the violence left over from the middle ages and the centuries of English domination, and the connection to the European economic community which is making low intrest loans to homeowners. Also, they have the youngest average age of any educated, industrialized, population in the world, which is drawing clean industries to build factories there.

We saw construction everywhere we went. Commercial and residential.
most of the homes were modest three bedrooms running around 300K Euros but there were some pretty large homes. I didn’t see any wasteful slap your face McMansions though.

I shot hundreds of photos, half of them of entrances and doorways. I like to study well done entrances and fireplaces, because all the elements of classical construction as combined there.
Proportion
Details
Presentation

These doors are mostly in Dublin, Georgian style, in older places there. They are quite wide, because the ladies wore hooped skirts back then

Welcome to the
Taunton University of Knowledge FHB Campus at Breaktime.
where …
Excellence is its own reward! 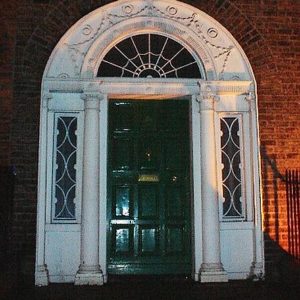 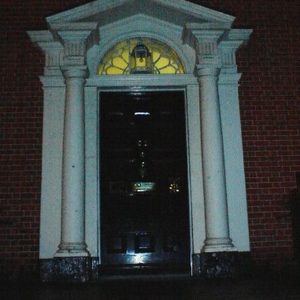 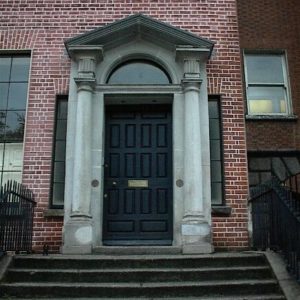 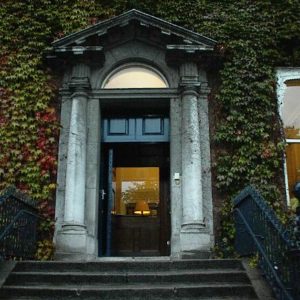 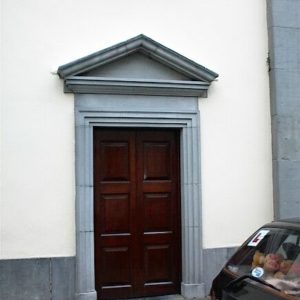 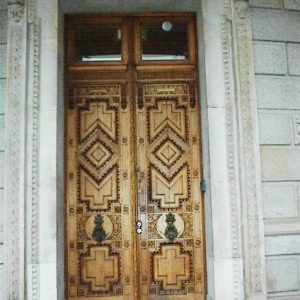 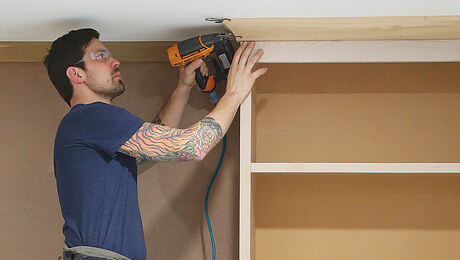 A combination of mitering and coping ensures a tight fit on inside and outside corners.