I took a drill bit extension with a spade bit in it to Home Depot last night and walked in and asked the clerk if I could take it in with me and she said “sure go right ahead”.

I placed the tool in my cart and took out my list and busily went from one aisle to another finding the things I needed.

Soon I had 8-9 items in my cart along with my tool and saw the last thing on my list was ground wire and I went to the customer service desk and asked for someone in Electrical to cut bare copper wire to length.

The electrical associate was summoned and soon arrived and off we went to cut a 10 ft piece of wire and I left my cart at the service desk.

The wire was cut to the appropriate length and upon returning to the service desk my shopping cart had vanished into thin air !

I asked the clerks who were working behind the counter “where’s my cart?” and no one had seen a thing.

We frantically searched for the missing shopping cart but alas it was gone, never to be seen again.

I left my name and phone number and they would call me if the tool was returned and I left the store and drove home. I was dissappointed to lose a tool. After all, it cost $7 or $8.

This morning I returned to HD and walked to the service desk and asked if any tools had been found, and the associate looked in lost and found dept (plastic crate under the counter) and no, it had not been returned.

I told the associate what happened last night and the exact time the cart had vanished and I asked if there was a security tape we could look at to see what had happened.

There is a security camera directly above the desk and the tape should reveal what happened.

I’ll report back in a few days when I find out who or whom the guilty person or person(s) who were involved. 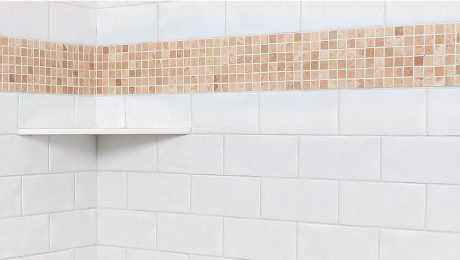