I would appreciate opinions.  A renovation contractor just completed our project to repair our master bedroom sagging ceiling.  The room is 13.5′ x 19.5′ and most of the ceiling joists were sagging due to forces from added bracing between the room rafters and the joists when the roof was replaced 8 years ago.  Joists were 2×6 and undersized for the additional room load.

The bulk of the scope was to tear out the ceiling drywall and replace every joist with 2×10 HF and 2×10 LVLs (every other).  The 1st morning, the foreman (an experienced framer) examined the scope on site, and did some other project work.  The 2nd morning he wanted about the scope and recommended sistering (2) of the LVLs and supporting them in the attic on the load bearing walls perpendicular to the joists.  Then, jack up the rafters slightly and brace them to this beam,  Additionally, jack up the existing joists and sister the remaining HFs and LVS.  He would use the LVLs for the middle of the room.  He said structurally it would be much better.  The beam would independently support that portion of the roof and the joists.  There would never be a sagging issue again on neither the ceiling or roof.

I said that is great and I agreed fundamentally with his proposed action.  I asked him if I should contact the owner (who came out and reviewed and estimated the project) about the scope change and any cost impact.  To which he replied…”I wouldn’t worry about it.  It will probably save time.”  When I got to work that morning, an email from the owner said he spoke with the foreman “this morning” and said he’s certain the material on site would suffice, and he will keep track of the additional labor which he expected would be low.  I didn’t respond to that email as I didn’t want to hold up the project and took the foreman for his word additional labor would not be an issue.

Fast forward…the project is complete and I think they did a very good job.  The owner said, as expected, there was no added material cost.  The owner said the foreman took “good track” of his hours and the extra labor was only 7 hours.  At $72/hr, he added $504 to the final invoice.

We paid the final balance minus this adder.  He got the check this morning and immediately called me.  Long story short…regardless of lack of any signed scope or cost change mentioned in the contract, he is hanging his hat on I never responded to his email until after the work was done.

Am I screwed?  The contract proposes parties try in good faith to settle this dispute by mediation through the American Arbitration Association under its Construction Industry Mediation Rules before resorting to arbitration, litigation or other procedure.  He said that is fine, but I should know they require both parties to split the $4,000 cost for them to mediate.  He says my lack of response to his email make it a slam dunk case for him and I will be responsible for court costs and he will add his time for this process.

Separate from the dispute clause, I saw this in the contract:

At the owners’ request, with (the name of the Contractor) approval, Time and Material change orders will be completed.  The foreman on the project will keep the time used to complete the task separate on his time card and list the materials.  The going rate for the change will be $72.00 per man hour + materials + 6% sales tax on the materials + 15% overhead on the materials.  The wages will be paid starting from our shop through the time arriving back to our shop and any time needed to pick up materials to complete the task

Is he bullying me or is this legitimate.  Do I have any leg to stand on? 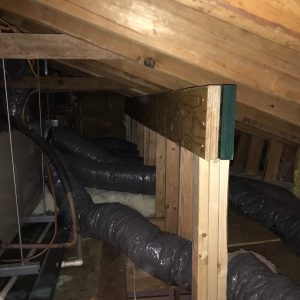 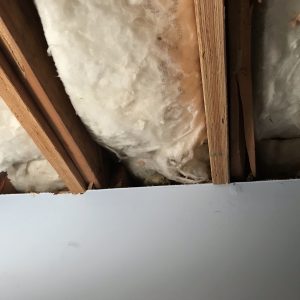 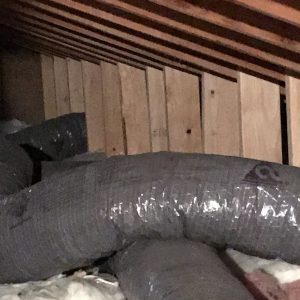 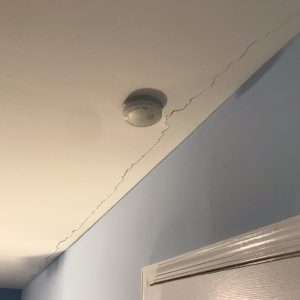 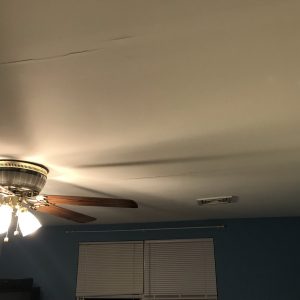