To notch, or not to notch

As part of my unending residing job I’m also rebuilding partsof a veranda and front porch. I’m using PT lumber (SPF), and due to necessity (existing conditions), I have to attach the handrail posts to the rim joists. I’ve seen it done both ways, but am wondering what people think about the wisdom/not of notching the 4×4 posts so that half sits on the top of the porch. The posts on the veranda will also support a lightweight (polycarbonate) roof/sunscreen (only about 4′ extended from the house). While notching the post would seem to provide a modicum of better support, I’ve learned the hard way that PT lumber will rot if given the chance, and notching into the core of the post seems to me to be inviting water infiltration and rot. Is it acceptable to just lag-bolt the posts as-is to the rim joist without notching? 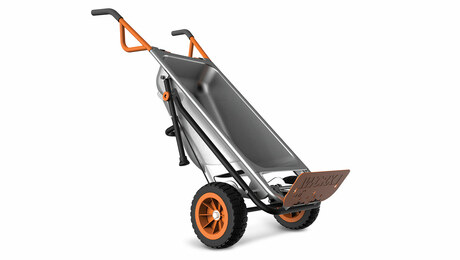