A discovery during demolition changed the original plan to use conventional wood framing for this whole-house renovation.

“I had assumed that modifications would be simple, but I found otherwise after seeing how solid the existing home was constructed.” 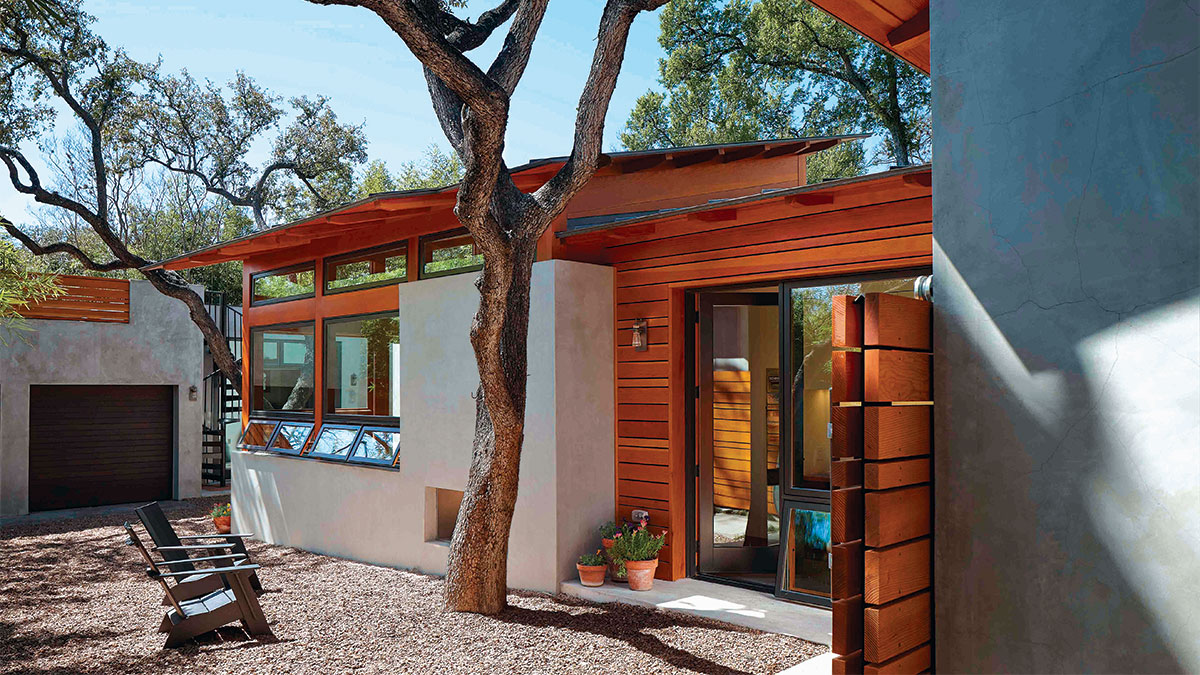 Located in San Antonio, Texas, this newly renovated 2200-sq.-ft. home is notable for the way in which concrete factors into its design. It was assumed that the original 1200-sq.-ft. structure was constructed with CMUs and finished in a stucco veneer, but during demolition, Craig McMahon Architects discovered that it was actually built entirely of concrete. It turned out to be a prototype by a prominent local builder that included solid 4-in. interior concrete walls and 8-in. exterior tiltwall panels. As the project progressed, the design changed to respect the unique construction. Rather than using conventional wood framing as initially intended, the architect kept the existing walls and embraced the concrete look and feel throughout the house, including in the new addition. 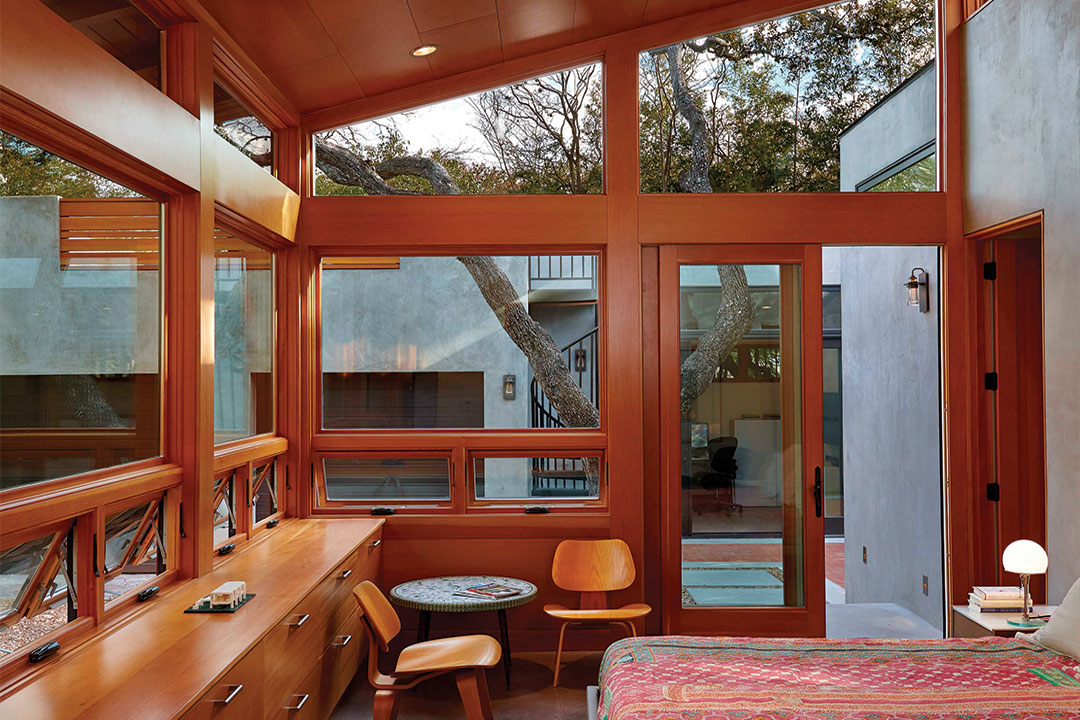 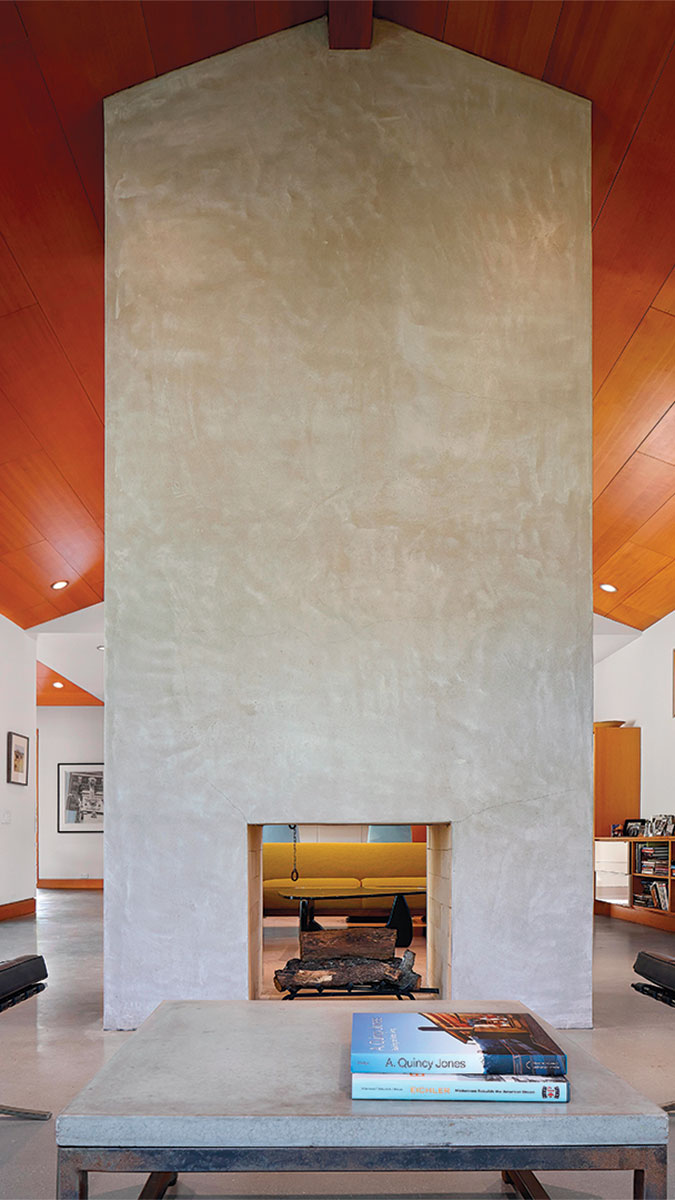 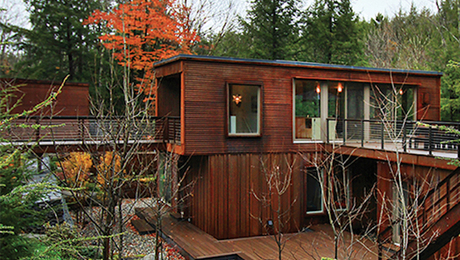