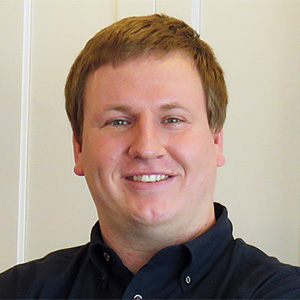 Lou Salge is vice president and co-owner of Four Seasons Design & Remodeling in Angola, Ind. Lou joined the firm after graduating from Lawrence Technological University with a B.S. in Architecture in 2010. He has since been named as one of the National Kitchen & Bath Association’s “Thirty Under 30” and Professional Remodeler’s “Forty Under 40.” Lou and his team excel at creating vision and giving new life to aged and worn homes.