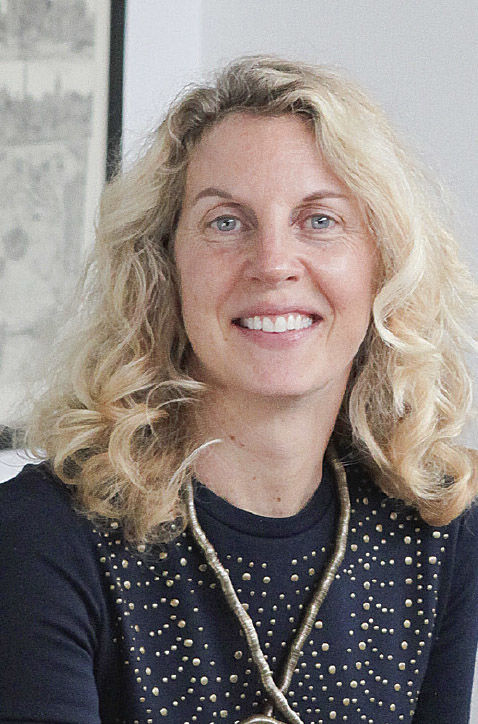 Designer Jacqueline Fortier bridges the gap between architecture and interior design in many of her building and remodeling projects. “Much of what I do, now that architectural plans are drawn with computers,” she says, “is replace the hard, straight lines with elegance, character, and an element of surprise.” Now based in St. Paul, Minn., Fortier previously lived and worked in New York and Los Angeles.