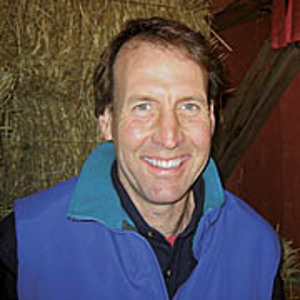 Lured by a desire to work outdoors, Robert Weatherall became a carpenter after graduating from college. Bob’s plan was to spend a year or so learning how a house was built, then find a career. He now has run his own building company for over 24 years. He lives in Ipswich, Mass., with his wife, Sandy, and their three children. Bob also builds boats and plays in a local “over the hill” soccer league.