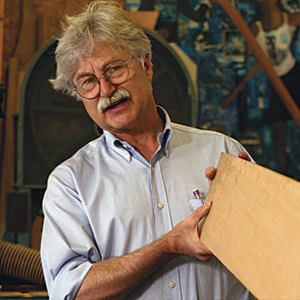 Sebastian Eggert’s first building experience was as a teenage volunteer helping to construct a back-country shelter on Mt. Rainier. Raised in New York’s Hudson Valley, he later studied architecture at Pratt Institute, where he also managed the woodshop. After moving west to Washington State, he combined his aptitudes for design and for construction and established himself as a woodworker in Port Townsend. His company is Rain Shadow Woodworks. Seb authored his first article for Fine Homebuilding in 1982.