The nation’s six-largest home builder, Hovnanian Enterprises, reported losing less money ($72.9 million) this quarter than  for the same period in 2009 ($168.9 million) — a 56% reduction in bad news!

Ara K. Hovnanian, the builder’s chairman, president, and CEO, said the company hopes sales will at least continue their upward trend, strengthening into September and October. Reinforcing that notion is the fact that falling land prices prompted the company to acquire options on 4,700 land parcels in 62 communities during the quarter. Hovnanian estimated that 40% of its completed sales next year will be from more-profitable homes built on recently acquired, less-expensive land.

Reinforcing data from the NAR

Homebuilder stocks have been hammered for so long now that upticks attract attention. Hovnanian shares on Wednesday edged up 27 cents to $3.59 during the regular trading session, backed off 9 cents in after-hours trading, then gained ground again, to $3.80, on Thursday after the National Association of Realtors reported that its pending-home-sales index for July (based on contracts signed for existing homes) rose 5.2%, to 79.4%, from June. Homebuilder stocks in general went up on that news, and on Friday Hovnanian continued its ascent, closing at $4.03, up 21% over its opening price on Wednesday.

The Wall Street Journal’s Developments blog pointed out on Friday, however, that at least a few housing-market observers believe that seasonal adjustments to the pending-home-sales index have led to an artificially high reading, particularly because it has become difficult to factor in market fluctuations, which have deviated dramatically from normal patterns, into the index calculations.

The Journal cited a note from David Rosenberg, chief economist at Canadian investment firm Gluskin Sheff, that focused on the possibility of “overstatement” of seasonal adjustment.

From Rosenberg’s note: “We did dig through the data and found that (the raw numbers) fell by 7%, with declines across the country. This makes sense as July is usually a slower month for homebuying activities. We wonder if there is a chance that the seasonal adjustment factors could be overstating the monthly increase given that we have seen such huge volatility in the housing number in the recent year, making the seasonal adjustment process more difficult.” 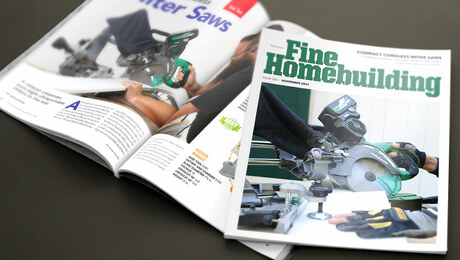