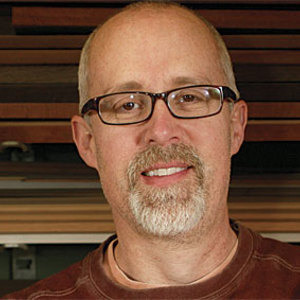 David Getts has been a cabinetmaker, a certified kitchen designer, and a remodeling contractor since 1979 and a contributor to FHB since 1999. Additionally, he has been a furniture maker and has worked in the commercial world of architectural woodworking. David is a general contractor and certified kitchen designer. David spends most of his time remodeling houses in the Seattle area, where he runs his current business, David Getts Design (davidgettsdesign.com). In his spare time, David enjoys hiking and watching cheesy B movies; one of his favorites is John Carpenter’s They Live.