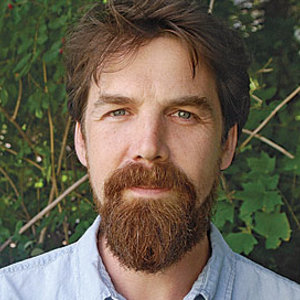 Doug Mahoney has been building in the Boston area since 2001. In that time, he has been a carpenter, a foreman,  and a site supervisor, mostly in high-end residential construction. He also just spent nearly four years completely gutting and rebuilding his 100-year-old farmhouse—not an easy task with three kids under the age of 6. In addition, Doug has been writing about and reviewing tools since 2007.