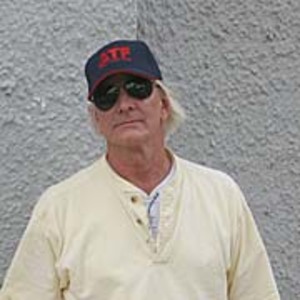 John Michael Davis has been a carpenter for more than 30 years. After roaming the country for much of the 1970s and ’80s, he settled in New Orleans; there, he specializes in restoration carpentry, trying his best to keep that city’s architectural gems from succumbing to the forces of rot and Formosan termites. Hurricane Katrina might have temporarily displaced him from his home, but it failed to dilute his commitment to preserving the historic residences of New Orleans. As soon as his tools dried off, Mike was back at work. If you can’t find Mike at the job site, try the French Quarter, where he enjoys the food and the Creole music.