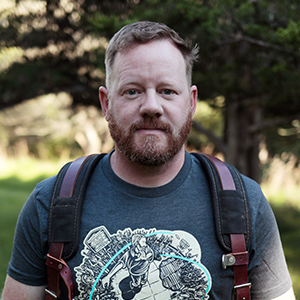 Deputy Editor Matthew Millham learned most of what he knows about building houses at a trade school, where he was about twice the age of most of his classmates. He lucked into his first construction job, working for a straw-bale house builder in New York’s Catskill Mountains, and later picked up with a more conventional home building crew while on breaks from school. Prior to building, he spent more than a decade covering the U.S. military at home and abroad, mostly for the newspaper Stars and Stripes.