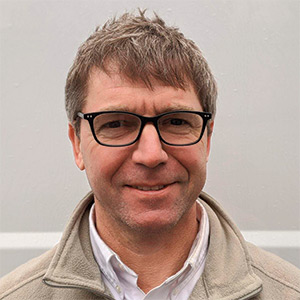 Mike DiBlasi painted his first house as a favor to a friend in 1986, and has continued painting on a full- or part-time basis ever since. In 1995, he quit his job and started his own business, working mostly for private homeowners. In 2000, Mike was introduced to the science and chemistry behind paint, including how it works and how it’s changed over time. He now owns DiBlasi Painting with his two sons, and manages several full-time employees.