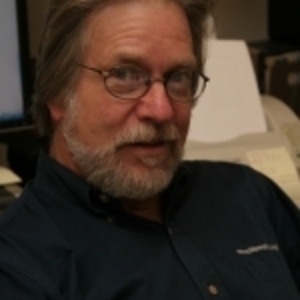 Charles Miller worked as an editor for Fine Homebuilding for more than 30 years. After his retirement, he moved to California, but he remains on the masthead as an editor at large. As of 2017, he still illustrates and edits FHB’s “Tips & Techniques” department, and he appears online in many of our archived There’s a Better Way video series. Before signing on with Fine Homebuilding in 1980, he was a builder in Berkeley, California. He still builds for fun — “My wife calls me an over-do-it-yourselfer,” he says.