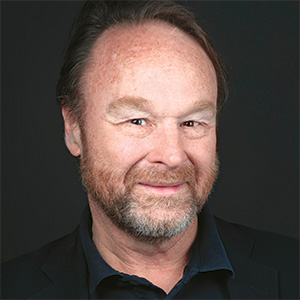 Duo Dickinson started making things in 1979, apprenticing at a millwork shop and architectural office. He has had his own architectural practice for over 30 years, and has built almost 900 things. He has written eight books, including The House You Build (The Taunton Press, 2004), and is a staff writer for several web and print publishers, including Hearst.