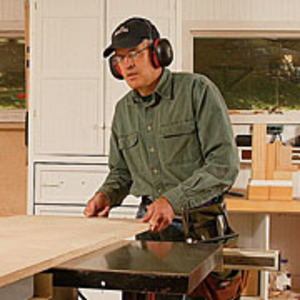 When Tim Snyder agreed to write about small shops for issue #184, he drew on experience. Over the years, Tim has assembled five workshops in a variety of locations. Tim has been executive editor of FHB since 2004, and before that, he was a magazine and book editor. In his career, Tim has worked with many authors and artisans, including Norm Abram, but his most significant collaboration has been with his wife, Barbara: raising two exceptional kids, Sarah and Ian.