A Jack of All Trades

Great moments in history: Go up and paint the roof jack

When I was new to the pressure-washing business 25 years ago, I got a phone call from one of the builders in my area. He needed someone to clean the roof on a new house in a nearby development.

Being new in the business, I thought that the builder’s project sounded like a strange request, so I asked him why he wanted a new roof to be pressured-washed. He said, “Just come out and take a look, and I’ll explain it.”

Upon arriving on the job, I saw the builder and the painting contractor standing in the middle of the street looking up at the roof. The builder said that the painter boss on this job just hired a new apprentice and had asked him to go up on the roof to paint all the roof jacks.

Twenty-five years ago, these pieces of galvanized-metal flashing were painted to extend their life and to help them blend in with the house.

Today, because we’re working on more houses with tile roofs, we tend to paint roof jacks on the ground to avoid the risk of breaking a tile. Back then, though, roof jacks were painted on the roof.

The painter boss had given the new apprentice 5 gallons of paint and told him to work on the roof jacks until he got back from running an errand. When the boss returned a couple of hours later, the apprentice was sitting on the curb next to an empty 5-gallon bucket of paint.

The confused boss asked the apprentice, “Why are you sitting down here on the curb? Are you done painting all of the roof jacks on all of those houses already?”

“No,” the apprentice replied, “I didn’t have enough paint to finish the first house.”

“You didn’t finish the first house?” the painter boss asked. “You had enough paint to cover the roof jacks on 20 houses.”

As the boss looked up at the first house, he saw a large section of roof painted. He couldn’tbelieve his eyes. He asked, “Why did you paint the roof on that house?”

“What do you mean?” replied the apprentice. “You asked me to paint the roof and that’s what I did.”

“No I didn’t!” the exasperated painter boss screamed.

The apprentice looked straight into the boss’s eyes and said: “My name is Jack, and you told me, ‘Go up and paint the roof, Jack,’ and that’s just what I did.” 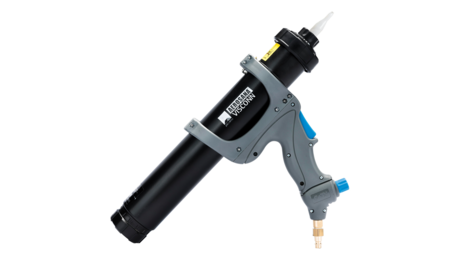