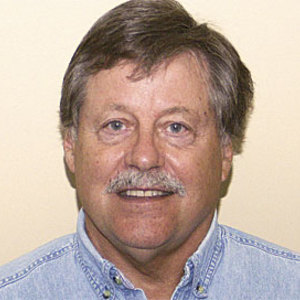 In the late 1960s, while still in high school, John Carroll spent two summers nailing asphalt shingles on the roofs of new houses in the suburbs of Washington, D.C. After acquiring carpentry and masonry skills, he became a general contractor in 1977. He is a frequent contributor to Fine Homebuilding and has written three books on building, all published by The Taunton Press (Measuring, Marking & Layout (1999), Working Alone (1999), and The Complete Visual Guide to Building a House (2014). He lives in Durham, N.C.