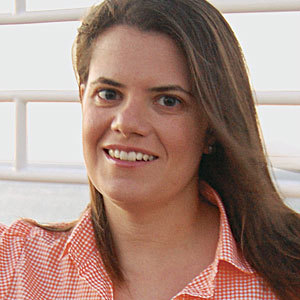 Architectural designer Marianne Cusato is well-known for her work on the Katrina Cottages, for which she’s won numerous awards, including the Smithsonian Institute’s Cooper-Hewitt Design Museum’s “People’s Design Award” and the American Society of Interior Designers “2007 ASID Design for Humanity Award” and the American Institute of Building Designers (AIBD) Florida Society “2007 Honor Award of Excellence.” She is also the author of two books: Get Your House Right, Architectural Elements to Use and Avoid, with Ben Pentreath, Richard Sammons and Leon Krier, foreword by HRH The Prince of Wales (January 2008, Sterling Publishing) and The Value of Design (February 2008, James Hardie).