A Winter Shoot of a Cabin in Maine

This image was shot for the cover of Lou Ureneck’s engaging book, Cabin, published by Viking. It’s the story of how Ureneck and his brother built a post and beam cottage in the woods of Maine. The book explores many important aspects of life including family relationships, physical labor, emotional healing and country living, among others. But for this blog I want to write about what it was like to produce this shot since the house had no electricity at the time and we were shooting in the middle of a brutal winter. The publisher wanted an image that suggested coziness and warmth so we decided to shoot it at dusk, a time when interior lights would be warm in color while the outside light would be blue. But this required a generator to produce the needed electricity. The caretaker helped enormously, meeting us at the site and helping to dig a path through the snow and getting the generator going. Two of my friends were along to assist me getting the lights placed and balanced. Radios enabled us to communicate without shouting. Anyone who has shot in the snow knows one of the hardships is keeping your own foot prints out of the area you’ll be shooting, which requires going a long way out of the way to keep the image are clean. That was part of the difficulty here, adding more trudging though deep snow just to get in and out of the house. I stayed at the camera and the inside team stayed indoors to do whatever was needed. When the moment was right I shot the image on 4×5 inch sheet film, using a view camera on a tripod. When we were finished, we had to break down the gear in the dark and bitter cold. It was a memorable and enjoyable shoot, and was the perfect image for the cover….. 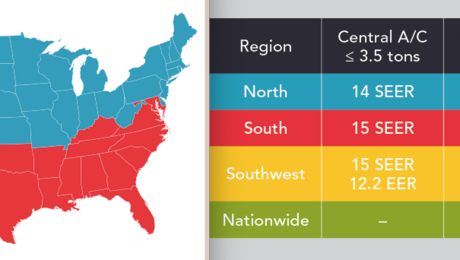