Laying Out and Cutting Common Rafters

Traditional cut rafters are still the go-to approach to roof framing in some areas.

Although trusses dominate new construction in most parts of the country, traditional cut rafters are still the go-to approach to roof framing in some areas. They’re also common in remodeling work and in small jobs such as entry-porch roofs. Laying out rafters involves some math, but only for the first one. After it’s been laid out and cut and its fit has been checked, it serves as a pattern for the rest. 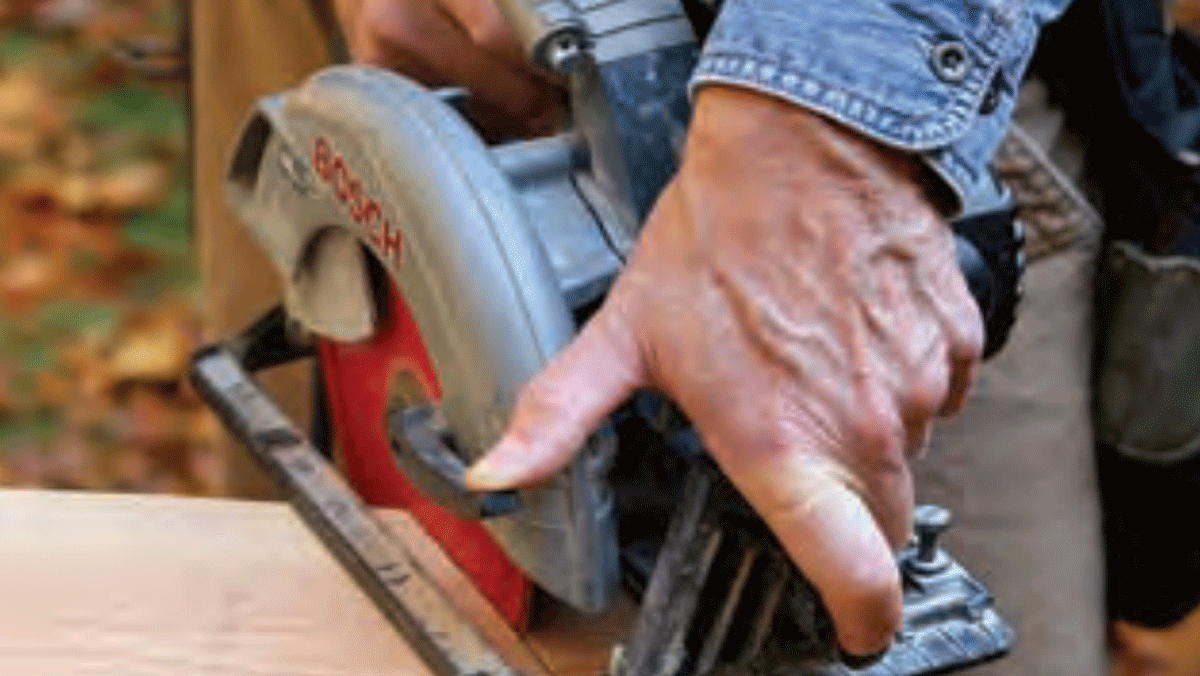 The two starting points for any rafter are the roof pitch — that is, the rise and run — and the building width. The run, or horizontal part, is always 12 (except in the case of a hip rafter), but the rise, or vertical part, varies. For example, an 8-in-12 (or 8-pitch) roof angle would rise 8 in. for every 12 in. of run. The second starting point is the building width. Even when you’re working from a set of building plans, which list this dimension, always verify it by measuring between the top wall plates, from the outside face of the sheathing on one side to the outside face of the sheathing on the other.

When you have these two pieces of information, you can then determine the rafter length and lay out the cuts.

View PDF
Previous: Three Ways to Lay Out an Elliptical Curve Next: Laying Out a Common Rafter